Three Stages at Webster Hall From

7 PM to Midnight on January 12th

The following are the French and French-Produced Artists appearing at globalFEST 2014: 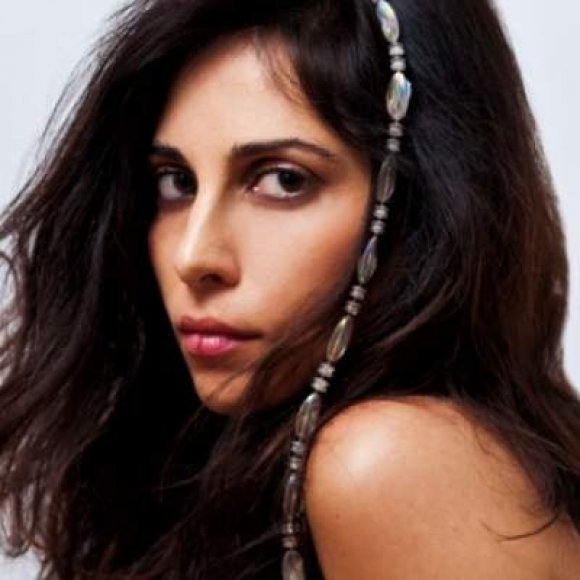 Author, composer, and singer born in Beirut and raised in the Middle East and Greece. Yasmin returned to Beirut in 1990 and to formed the group Soapkills along with Zeid Hamdan, releasing four albums. From 2002, Yasmin studied film in Paris at the Sorbonne, collaborating on projects with several high-profile directors. She will appear in Jim Jarmusch’s Only Lovers Left in 2014. Yasmine will also be performing at the Standard Hotel East Village on January 10th.

Baloji was born in the Democratic Republic of Congo in 1978. He moved to Belgium with his father at four and at 15 joined the the platinum-selling Starflam Collective, a figurehead of Belgian hip-hop. His music is marked by soul, afrobeat, and hip-hop influences. His first solo album was also certified gold in Belgium. After the release of Hotel Impala, Baloji felt an urge to go to the Congo and start a deeper exploration of his roots. The resulting Kinshasa Succursale album features contributions from some of the finest musicians from Kinshasa. 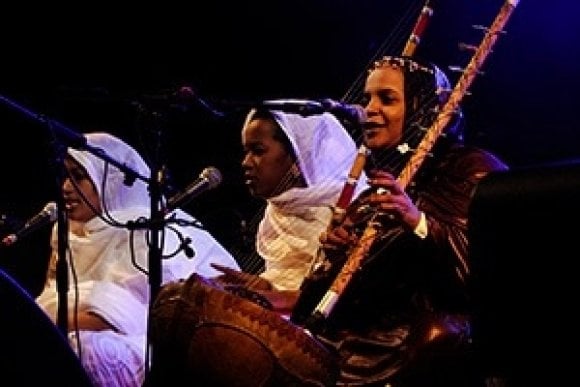 Noura Mint Seymali, step-daughter of the legendary Dimi Mint Abba, has emerged as a nationally beloved star and one of Mauritania’s foremost musical emissaries. Composing for an ensemble of traditional instruments – ardine (harp), tidinit (lute), t’beul (bowl drum) – and fortified by western bass and drumkit, Noura performs a hybrid of traditional and modern music.