New video: Michelle Blades – Kiss me on the mouth

Michelle Blades is back with “Kiss Me On The Mouth”
The second single off of her upcoming album, Visitor

A few months after “Ring” and her breathless performance for La Blogothèque; Michelle Blades changes gears with “Kiss Me On The Mouth”, an unpredictable, intense and graceful single that came to being during several soundchecks on tour.

The Mexican-Panamanian artist presents a bitter-sweet track that presents a character trying to persuade themselves of an innocence long lost while analyzing the vices of those around them. Filmed in Mexico City, the music video was directed by the collective Fuerza Basicas and feature Michelle Blades dressed in multiple outfits, picturing the redundancy of the day-to-day experienced with different disguises.

“Kiss Me On The Mouth” gives yet another taste of Visitor, Michelle Blades’ new album, out on March, 29th on Midnight Special Records. 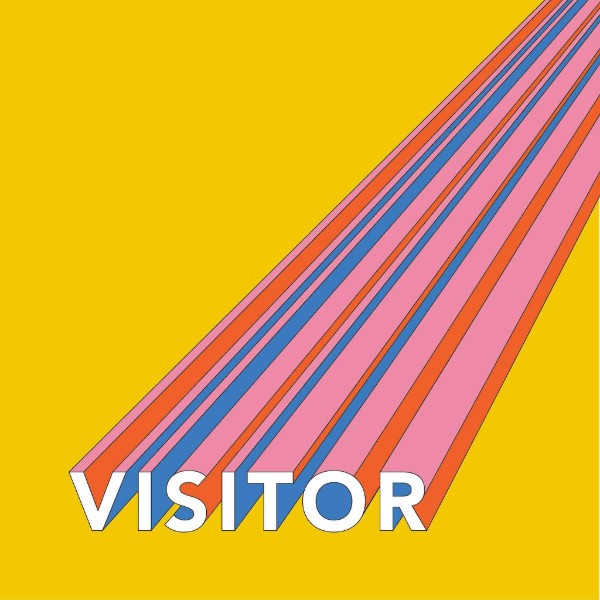 Out on March, 29th on Midnight Special Records.Pre-order here.

A self-taught artist, a multi-instrumentist, Michelle Blades reveals a discography infused with multiple sounds as an extension of her nomadic life spent between Panama, where she was born; Mexico, land of her mother’s family; Florida where she escaped from Manuel Noriega’s dictatorship, Arizona, where the young woman met underground and alternative culture and France for a music career spanning over ten years. Between 2015 and 2016, Michelle Blades has released with Midnight Special Records the LP Ataraxia and two Eps: Nah See Ya and Polylust. In the past years, she toured in several countries with French artist Fishbach as a bassist where she still found the time to record a new EP: Premature Love Songs, released in 2017.

4 years ago in Videos
Newsletter