Singer, songwriter, and former first lady of France, Carla Bruni, embarks on a rare North American concert tour that supports her fourth album, Little French Songs, released in April 2013 in the US on Verve. She plays several shows in the US in 2014, including a stop at New York’s Town Hall. 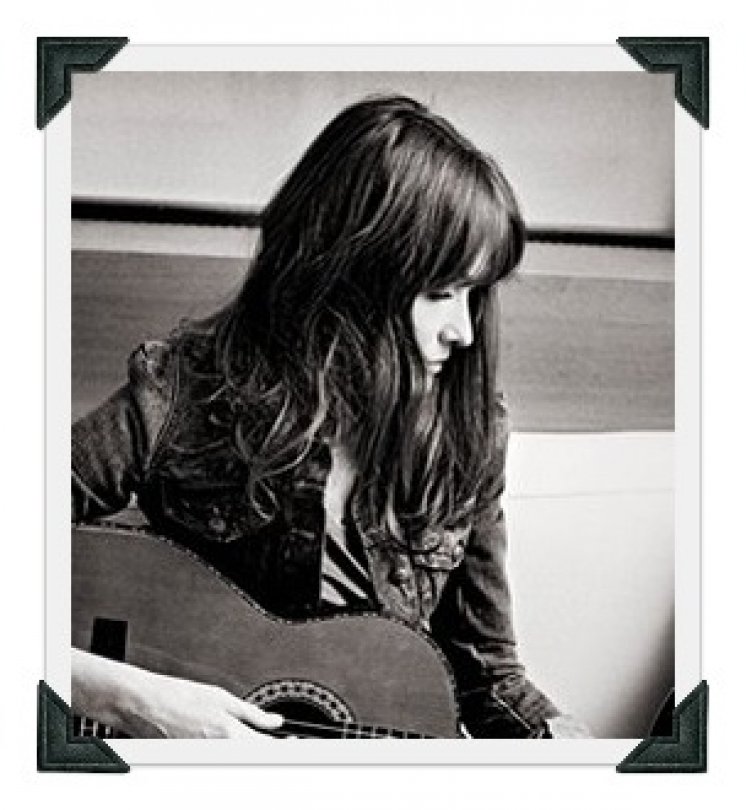