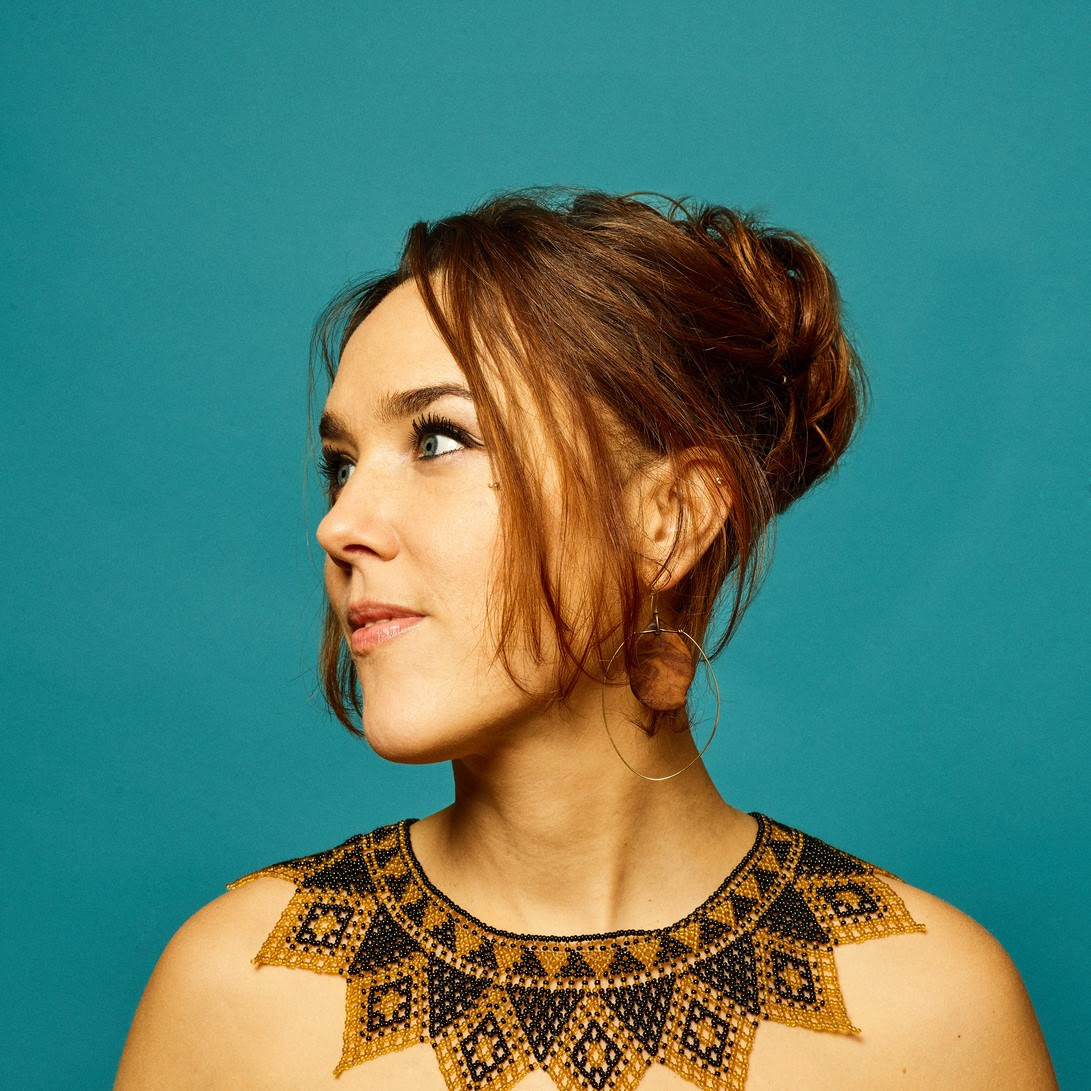 “ZAZ has a voice as warm and rich as the wines in the Bordeaux region, where she first began performing… she’s a performer full of insouciant charm.” – NPR“It’s always an event when ZAZ chooses to grace us with new music; and as ever, the sultry introspective new single is full of surprises… [‘Qué vendrá’] is distinctly sensual.” – BlackBook

ZAZ recently announced a new studio album, Effet Miroir [translation: Mirror Effect], comprised entirely of original songs. Combining elements of chanson, South American guitars, pop, salsa and rock, Effet Miroir is an album of hope that is testament to the beliefs of ZAZ, an internationally celebrated artist.
She also recently premiered the album’s first single, “Qué vendrá” [translation: “Whatever Happens”] which is sung in both French and Spanish, and is about taking life as it comes and having no regrets. In ZAZ’s words: “To me this song is like a walk on the paths of life. The title echoes those last eight years I’ve spent on the road performing around the world, reminding me of all those encounters and learnings that ensued.”

On Effet Miroir, ZAZ hopes listeners can find and recognize themselves: “To accept all our facets with their paradoxes is for me, a way to unite the polarities of our being” ZAZ says. The album serves as an illustration of several faces and genres, just like the diversity of humanity that she had the opportunity to observe and appreciate for several years on the road, in concert or elsewhere.”

ZAZ (born Isabelle Geffroy) has been compared to the likes of Edith Piaf, Yves Montand and Ella Fitzgerald and her signature voice is celebrated all over the world – from South America to Japan, Germany to Eastern Europe, Russia to Mexico and Spain to Canada to name a few. Moving from Bordeaux to Paris as a teen, she set out to seize what would prove a unique destiny. Since the start of her career in 2010 with the seminal hit “Je veux,” ZAZ has won a multitude of awards including French and German Grammys, and has sold in excess of four million records internationally, with Gold status or higher in twelve countries. She has performed 500 shows across five continents, relentlessly proving that music transcends borders. An artist of global resonance, her last album Parissaw her collaborate with the likes of Quincy Jones, Charles Aznavour and Pablo Alborán. Quincy Jones has noted “[ZAZ] has real blues roots in her voice that you’d swear came straight out of the ghetto!” In 2011, ZAZ joined the Les Enfoirés charity ensemble, and has created the project Zazimut to develop and promote projects for a society more respectful of life in all its forms.

4 years ago in Gigs
Gigs
Newsletter