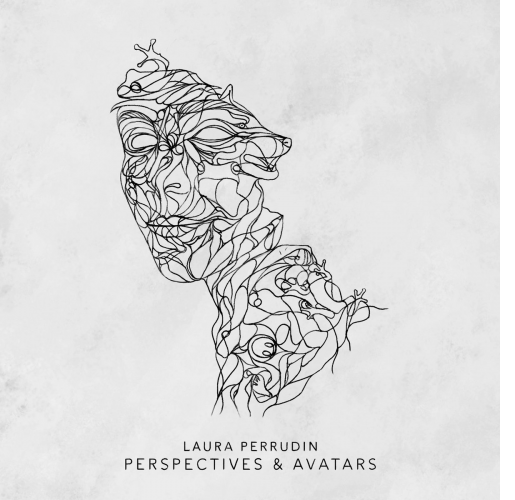 Perspectives & Avatars, her new album, will be released in October 2020. In it, she is digging deeper into pop, soul, electric and danceable music. Her direct, straightforward poetry is like a role play, enabling her to switch points of view and put on a variety of masks. Perspectives & Avatars is an album of songs featuring such prestigious guests as Philippe Katerine, Mélissa Laveaux, Becca Stevens, Emel Mathlouthi, Ian Chang (Son Lux, Moses Sumney). It is based on a simple concept, whereby each song is a character – an avatar.

Click the photo or here to listen to her new album. 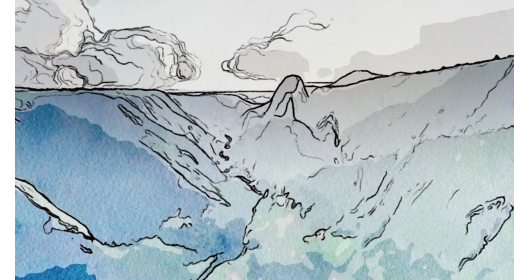 “Light Players” is the ride of a cloud. Seen from above, from another space-time, the world looks different. Architects of our ever-changing landscapes, the clouds let us project an infinity of images and interpretations.

A precious thing nowadays: they allow us to put the passage of time into perspective. To pay tribute to these strange ephemeral creatures, some of which are threatened by climate change,  Laura Perrudin grabs her pencils and makes her first animated clip here with the help of motion designer Florent Bonneviale. 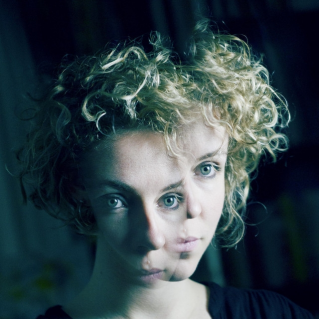 Laura Perrudin released a beautiful new music video for the debut track off her newest album. “The W Word” is the sole single off of Perspectives & Avatars, satirically commenting on misogyny and patriarchal oppression through the analogy of a witch hunt. The ambiguous title is itself a commentary. Is the W word “witch” or “woman”? Or is the distinction becoming blurred in society as radical patriarchs seek to vilify female self-agency?