Holy Moe has been creating music since 2009.

Originally from Staten Island NY, the nickname Holy comes from his career as a professional basketball player where he shines as much in music. Today, whether in one sector or the other, he plays and broadcasts his talent abroad. He is also the great champion of the RON Final Rap Category.

Get ready for Holy Moe’s new album “Pray4Me, Pray4Us” coming out this March
19th. It will be available on all streaming platforms (iTunes, Tidal, Spotify and Google Play).
If you’re looking for an authentic artist, with a touch of originality and sincerity, Holy Moe is the one for you.

While listening to this project you will be seduced by the lyrics, his flow and his personality. Even if he recognizes Wu-Tang’s influence as his inspiration or has a touch of Jay Z or J Cole, certainly you will be impressed by Holy Moe’s unique voice and talent.

You can discover all his performances on YouTube. For now, enjoy his upcoming album
“Pray4Me, Pray4Us” on March 26th.

Watch his music video for “No BEEF” here 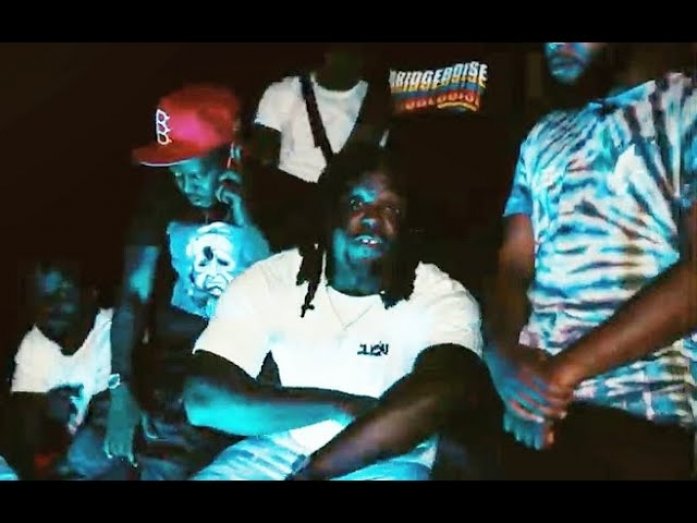